The Next Steps toward Software Freedom for Linux

Linux is likely the most important software project ever undertaken; it is essential to the future of freedom for users and developers alike. Many in our community believe that Linux’s continued success and certainty of collaborative shared development depends on its strong copyleft license. Indeed, Linux’s  large contributor base gives some indication that copyleft is (at least) a factor in its success.

A copyleft license like Linux’s GPLv2 only functions when it is fairly and regularly enforced. Software Freedom Conservancy coordinates the Compliance Project for Linux Developers, which brings together key individual and small-size corporate contributors who wish to enforce the GPL fairly for Linux. This coalition works collaboratively on GPL enforcement with Conservancy. Together, we seek strategic actions that advance software freedom for users and serve as a key component to assure software freedom for Linux users and developers alike.

This coallition stands in stark contrast to the abuses of copyleft that are now commonplace. Some recent Linux enforcement sought to inappropriately monetize the GPL and many companies still regularly profit from Linux GPL violations. In response to these behaviors, Conservancy co-published the Principles of
Community Oriented GPL Enforcement. These principles were endorsed by the Netfilter team, and some of them have been adopted as recommended policy upstream.

In this keynote, Bradley M. Kuhn from Conservancy will talk about how the coalition approaches GPL enforcement, how we should expect great successes, partial successes and the occasional failure as we stand up for copyleft-protected software freedom for Linux users. Bradley also will leave ample time for Q&A about copyleft licensing, GPL enforcement and any other related topic that is of importance to the Linux kernel developer community.

Please note that Bradley is not a lawyer, and nothing in this talk will be legal advice. Conservancy is not a law firm, but rather a charity that, among many software freedom activities, helps Linux developers who care about copyleft to best pursue the goal of universal software freedom through GPL compliance and enforcement. 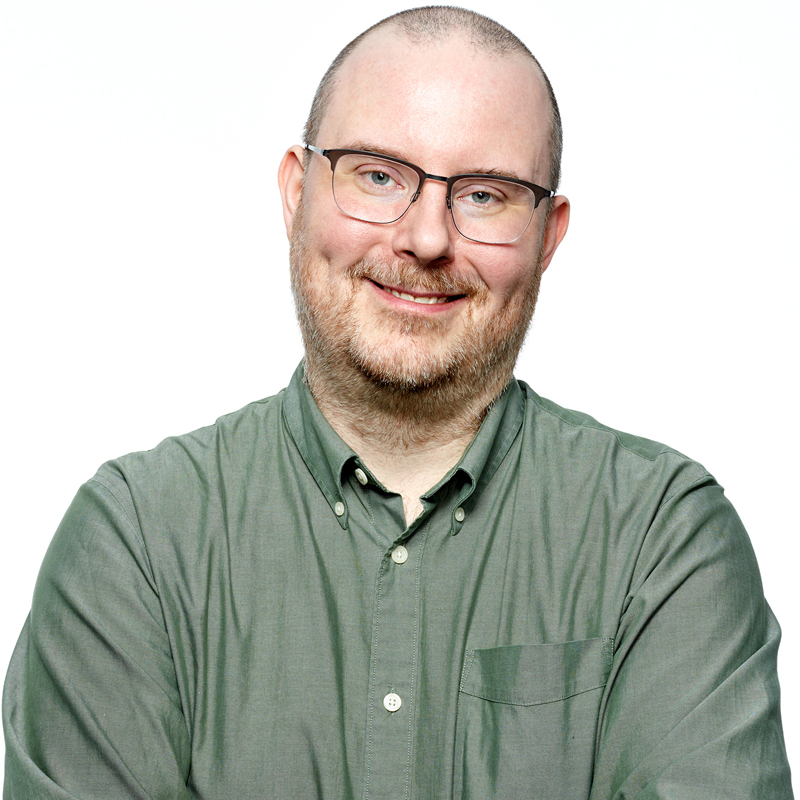