RCU has seen lots of changes in the last 2 years. Of note is the RCU flavor consolidation and tree RCU’s lock contention improvements. There have been also improvements with static checking, fixes to scheduler deadlocks and improvements to RCU-based linked lists. This talk starts with an introduction of RCU along with presenting the recent Improvements and changes in RCU’s behavior. 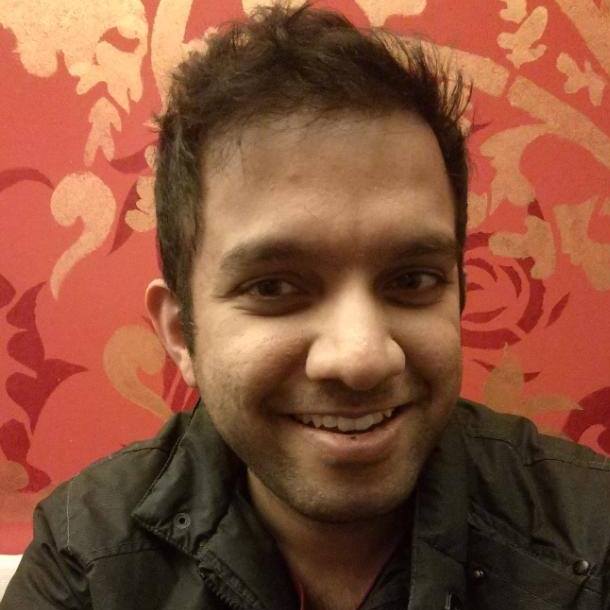 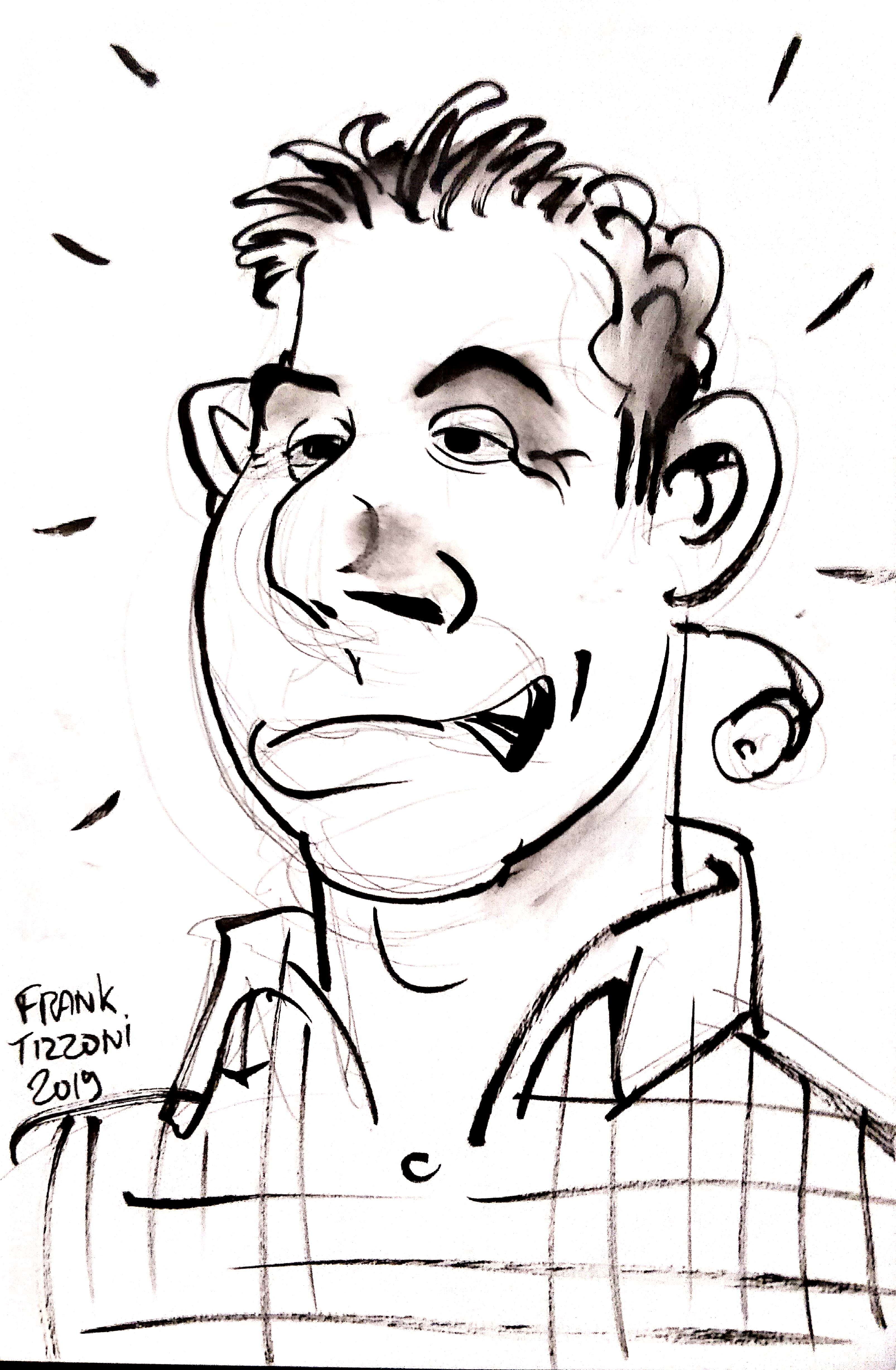