Driving the industry toward upstream first

Wanting to avoid the Android experience, Google developers always aimed to make their Chrome OS Linux kernels as close to mainline as possible. However, when Chromebooks were first created, Google was left with no choice, the mainline kernel, in some subsystems, still did not have all the functionalities needed by Chromebooks. Hence, similarly to Android, Chrome OS had to develop their own out-of-tree code for the kernel and maintain that for a few different kernel versions.

Luckily, over the last few years a strong and consistent effort has been happening to bring Chromebook devices closer to mainline. It has led to significant improvements that now make it possible to run mainline on Chrome OS devices. And not only Chromebooks, as these significant strides are also improving Arm-based SOCs and other key components of the rich Chromebook hardware ecosystem. In this talk, we will look at how and why upstream support for Chromebooks improved, the current status of various models, and what we expect in the future. 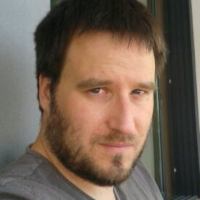 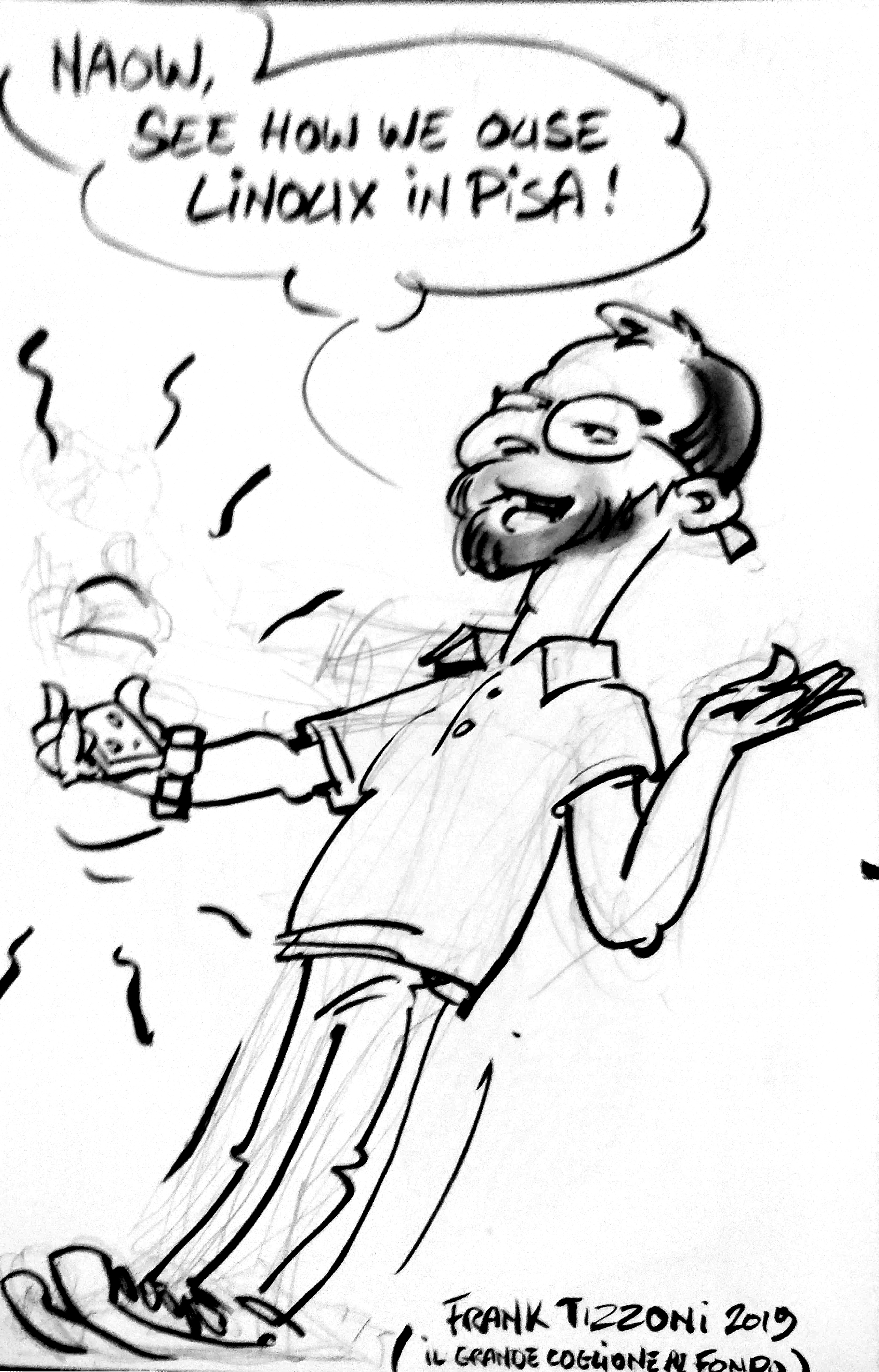