Understanding the Linux Kernel via Ftrace 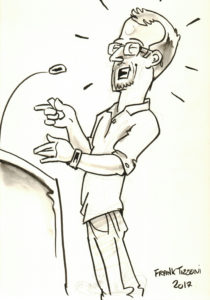 Ftrace is the official tracer of the Linux kernel. It has been apart of Linux since 2.6.31, and has grown tremendously ever since. Ftrace’s name comes from its most powerful feature: function tracing. But the ftrace infrastructure is much more than that. It also encompasses the trace events that are used by perf, as well as kprobes that can dynamically add trace events that the user defines.

This talk will focus on learning how the kernel works by using the ftrace infrastructure. It will show how to see what happens within the kernel during a system call; learn how interrupts work; see how ones processes are being scheduled, and more. A quick introduction to some tools like trace-cmd and KernelShark will also be demonstrated.