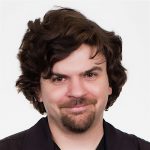 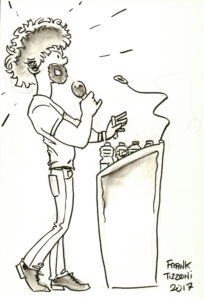 The in-kernel Berkeley Packet Filter (BPF) has been enhanced in recent  kernels to do much more than just filtering packets. It can now run user-defined programs on events, such as on tracepoints, kprobes, uprobes, and perf_events, allowing advanced performance analysis tools to be created. These can be used in production as the BPF virtual machine is sandboxed and will reject unsafe code, and are already in use at Netflix.

Beginning with the bpf() syscall in 3.18, enhancements have been added in many kernel versions since, with major features for BPF analysis landing in Linux 4.1, 4.4, 4.7, and 4.9. Specific capabilities these provide include custom in-kernel summaries of metrics, custom latency measurements, and frequency counting kernel and user stack traces on events. One interesting case involves saving stack traces on wake up events, and associating them with the blocked stack trace: so that we can see the blocking stack trace and the waker together, merged in kernel by a BPF program (that particular example is in the kernel as samples/bpf/offwaketime).

This talk will discuss the new BPF capabilities for performance analysis and debugging, and demonstrate the new open source tools that have been developed to use it, many of which are in the Linux Foundation iovisor bcc (BPF Compiler Collection) project. These include tools to analyze the CPU scheduler, TCP performance, file system performance, block I/O, and more.