Fixing Coverity bugs all around the Linux kernel 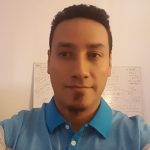 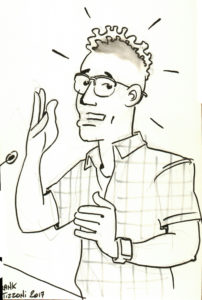 Coverity scans the kernel code and reports issues that can hide coding mistakes and vulnerabilities. It reports around 6,000 outstanding defects in the Linux kernel, some of which were identified 11 years ago. I’m dedicated to fix those defects and this is a presentation about my work. I’m looking forward to getting your feedback as I’m looking for ways to improve my workflow and also helping others to get started with kernel hacking.

Gustavo A. R. Silva was born in Oaxaca, Mexico and he is a life long learner. He is passionate about education, embedded systems, hacking and open source. He is a volunteer at Kids on Computers, which is a non-profit organization dedicated to provide free computers and open source software to unprivileged kids(let him know if you have any computers to donate :-)). Gustavo sent his first kernel patch in 2010. 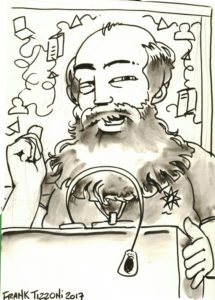 , the universal source code archive, was announced to the public in the spring of 2016. Since then, our development has been running in the open, using all Free Software; we have a preview API available to the public, and Inria, our umbrella institution, signed an agreement on software
preservation with UNESCO.

Archiving this amount of data, and building the largest (virtual) VCS graph in history, on the infrastructure provided by a public research institution, isn’t without challenges; This lightning talk will review the current infrastructure choices made by the project, and open a conversation about how we’ll make it evolve so that it can outlast us all.

Nicolas Dandrimont is a long-time Free Software enthusiast. He’s a Debian Developer since 2013, a  member of the Debian Outreach Team, the president of Debian France, and a core contributor to the Hy programming language. Nicolas works full-time at Inria, the French institute for Computer Science research, as an engineer on the Software Heritage project, mostly focusing on backend issues. 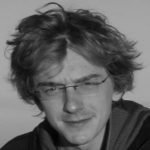 The WireGuard project has come a long way since its introduction at Kernel Recipes 2015. This talk gives a small overview of where the project has gone and the overall design. 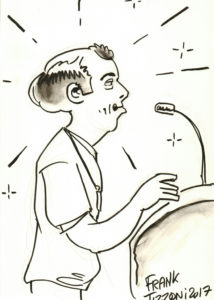 Following a talk last year, Willy will present a review about how he used his build farm, some feedbacks about hardware and what improvment he could provide in coming months.

He is one of the founders of EXOSEC(managed security services and audits network level), then HAProxy Technologies (formerly Exceliance) that develops that develops appliances for load balancing combining Linux and HAProxy which he is the author.In August 2006, he became the maintainer of the 2.4 kernel and later, 2.6.27 and 2.6.32 of the branches, which are ultra-stable base for his company’s products.