1. There is no way to map the backlight device to a specific display-output / panel

2. On x86 there can be multiple firmware + direct-hw-access methods for controlling the backlight and the kernel may register multiple backlight-devices based on this which are all controlling the brightness for the same display-panel. To make things worse sometimes only one of the registered
backlight devices actually works.

4. The scale of the brightness value is unclear, the API does not define if “perceived brightness” or electrical power is being controlled and in practice both are used without userspace knowing which is which.

5. The API does not define if a brightness value of 0 means off, or lowest brightness at which the screen is still readable (in a low lit room), again in practice both variants happen.

This talk will present a proposal for a new userspace API which intends to address these problems in the form of a number of new properties for drm/kms properties on the drm_connector object for the display-panel.

This talk will also focus on how to implement this proposal which brings several challenges with it:

1. The mess of having multiple interfaces to control a laptop’s internal-panel will have to be sorted out because with the new API we can no longer just register multiple backlight devices and let userspace sort things out.

2. In various cases the drm/kms driver driving the panel does not control the brightness itself, but the brightness is controlled through some (ACPI) firmware interface such as the acpi_video or nvidia-wmi-ec-backlight interfaces.

This introduces some challenging probe-ordering issues, the solution for which is not entirely clear yet, so this part of the talk will be actively seeking audience input on this topic. 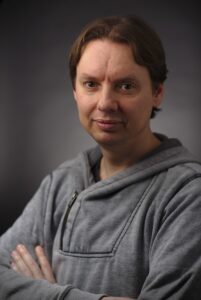 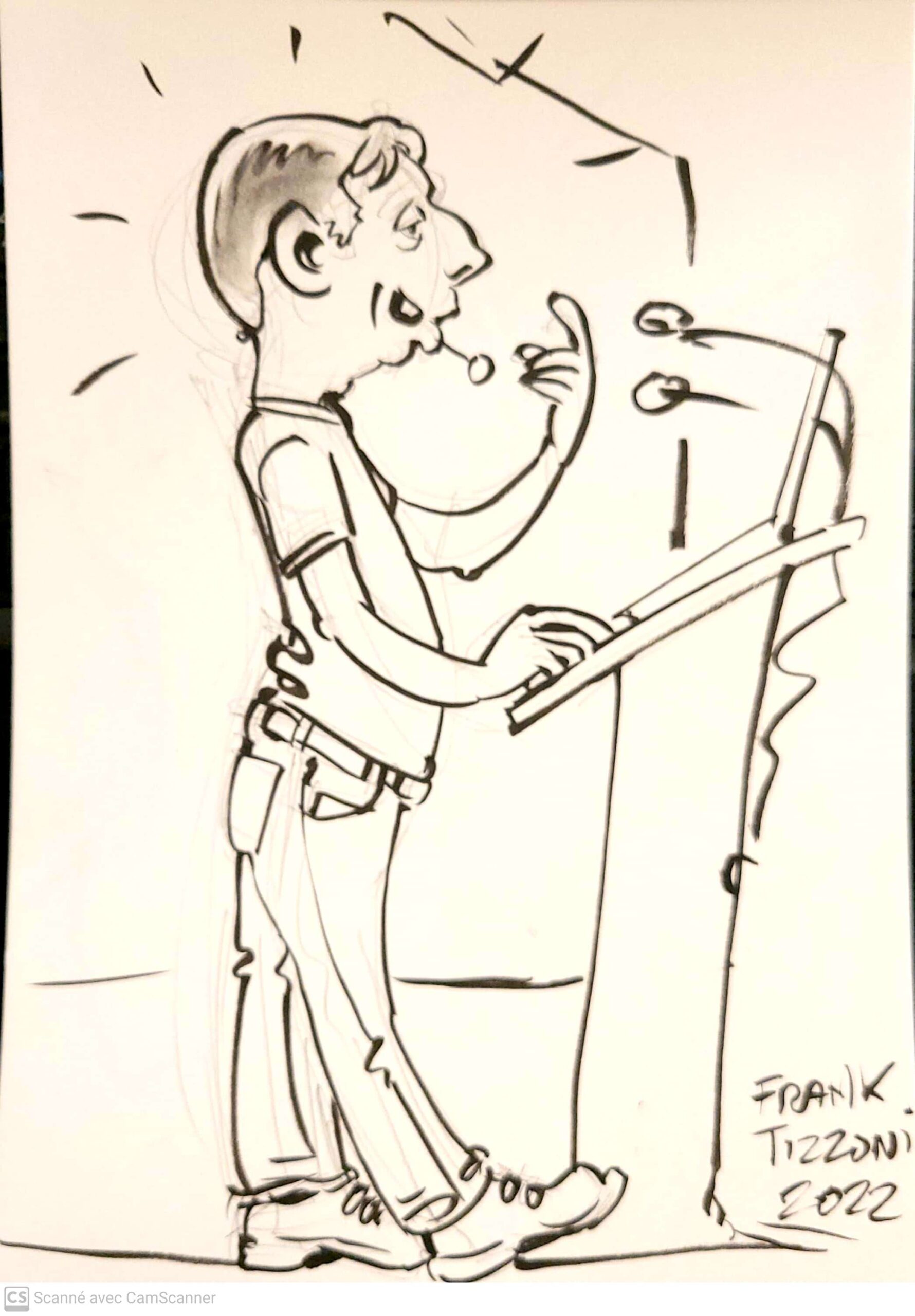 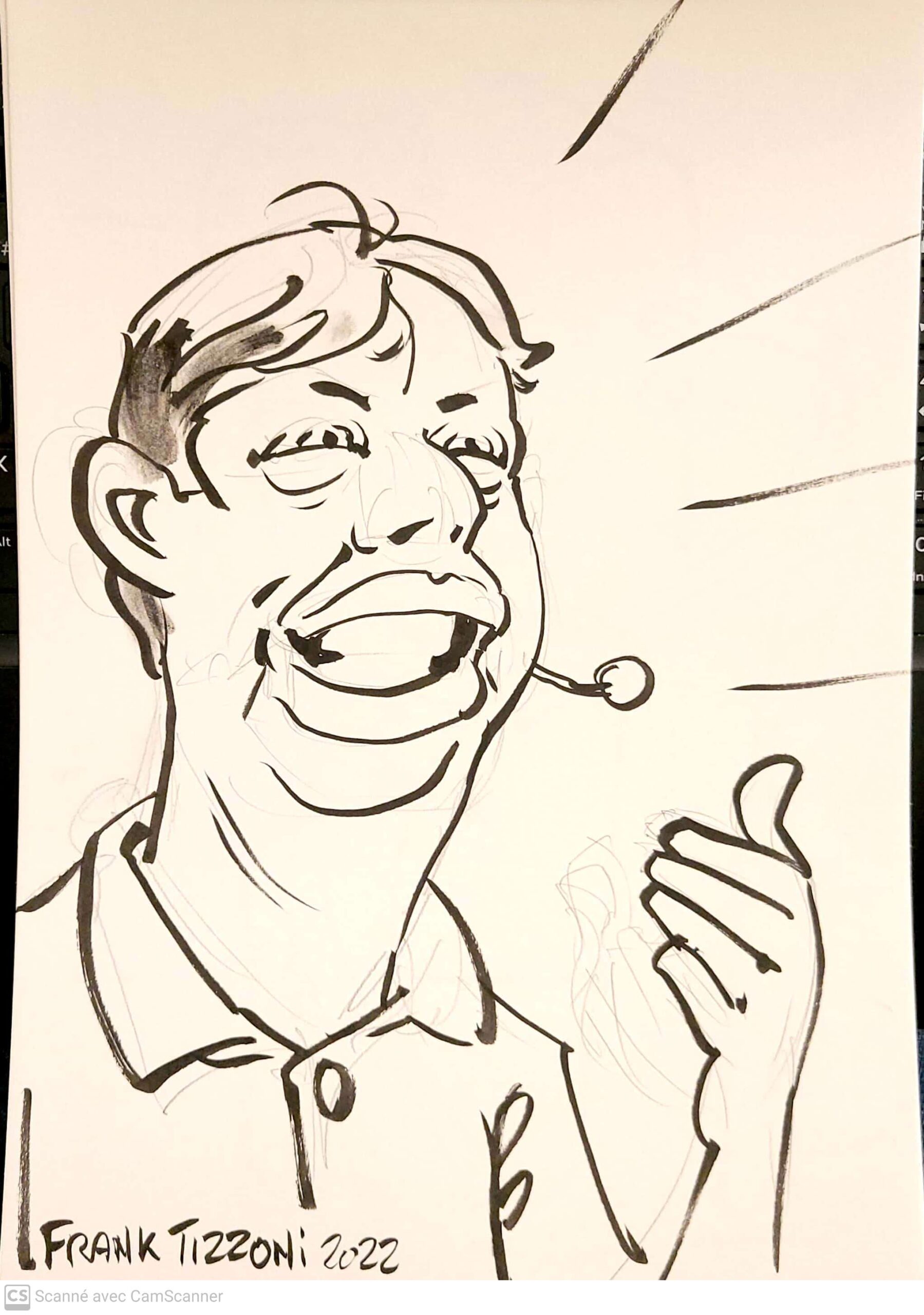